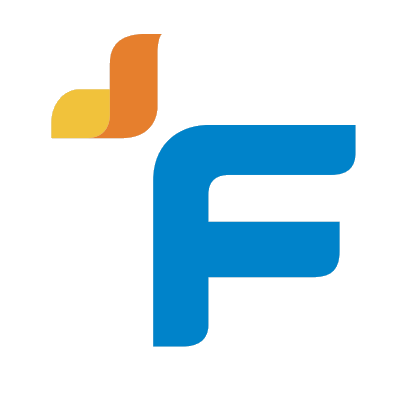 Abstract Endosomal escape is a rate-limiting step in the cytosolic delivery of therapeutic drugs. Overcoming this barrier is crucial to achieve an effective biological based therapy. In this work, we evaluated the ability of a synthetic biomimetic peptide derived from the GALA to facilitate endosomal escape of protein drugs. Our results showed that the cytoplasmic distribution of GALA fusion proteins changed according to the hydrophobicity of GALA. One of the synthetic peptides, GALA3, significantly enhanced the endosomal escape efficiency of protein drugs. The cytosolic delivery capacity of GALA3 was significantly higher than that of several previously reported endosomal escape peptides, including hemagglutinin 2 (HA2).  Moreover, when GALA3 was fused to BLF1–HBP, a ribosome-inactivating protein with cell-penetrating peptide HBP, the cytotoxicity of the fusion protein was significantly increased in various cell lines, including H460, HeLa, A549, and SMCC- 7721. The growth inhibition effect of GALA3–BLF1–HBP was at least 20 times greater than that of BLF1–HBP alone in different tumor cell lines. GALA3 effectively promoted the endosomal escape of BLF1–HBP in a pH-dependent manner and greatly enhanced the apoptotic activity of BLF1–HBP. Taken together, our data show that by adjusting the hydrophobicity of GALA we obtained a more effective endosomal escape peptide. Therefore, GALA3-fusions can improve the efficiency of therapeutic protein drugs.